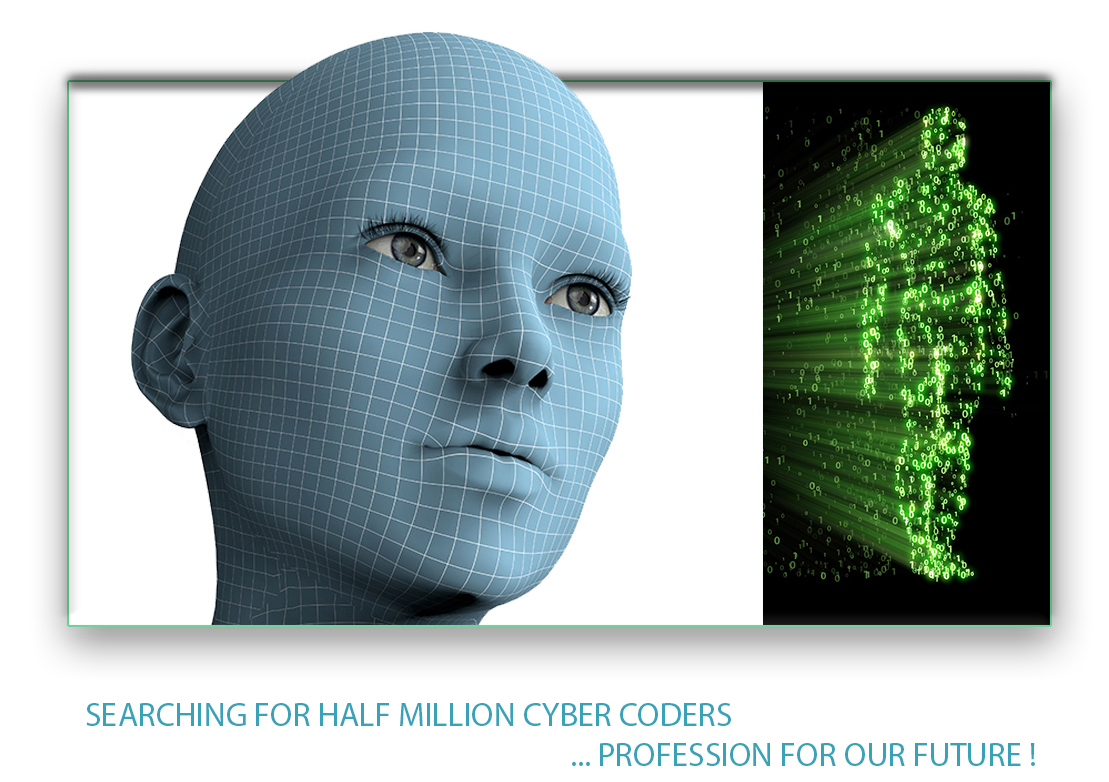 Job creation has been the focus of governments in the U.S. According to the Bureau of Labor statistics there were five million jobs available in 2015 overall out of which an estimated 545,000 jobs were available in the IT sector. Job training programs are set to fuel the U.S. workforce.

America’s shortage of skilled talent is not new, and one of the devastating attributes responsible for our ailing national growth reaching back over a decade, maybe two.  The management of American Business is changing at an astonishing clip, and not a moment too soon! Manufacturing alone is on a rise, with 200,000 new positions filled.

Apple at the forefront

Apple has been at the forefront of IT job creation and recently announced a flurry of new investments aimed at further supporting the American economy. Apple has so far already created more than 2 million jobs in the United States and with these new investments, more jobs are on the way.

In the next five years, Apple will bring in 20,000 more jobs in the IT sector with a capital investment of $30 billion in the U.S.

With more than 84,000 employees spread across fifty states, Apple has also invested significantly in data centers across seven states Oregon, Arizona, Nevada, North Carolina, and Iowa. The most recent location will come up in downtown Reno.

We are still decoding the exact sum of money coming back from overseas, but one popular figure is $350 billion is earmarked for US growth in one way or another.

With more and more jobs opening up in the IT sector, there will obviously be a demand for skilled workforce especially trained in coding and other software languages. One of the challenges in filling the open positions in the IT sector is that only one in ten high schools across the U.S. offer classes or programs in computer science.

The lack of well-qualified computer science graduates is likely to increase in the coming years given the scenario. Job training programs can easily begin the mending of our fractured skills gap era.

Code.org estimates based on BLS reports that by 2020 a million more jobs will be open in the software industry that will not have enough applicants. A new study by the Career Advisory Board has also shown that employers and educators face a “perception gap” that has led to a considerable number of jobs remaining unfilled.

A survey conducted in 2017 of 501 human resource executives and managers revealed only 11% of them believed that higher education to be effective in meeting the skills gap in their companies. A majority of those surveyed said students who passed out from these higher education institutions were not prepared to meet the skill requirements in the IT sector.

According to reports from the White House, the government itself had a need to fill around ten thousand positions in cybersecurity and IT. Given these figures, experts believe the IT sector does not need the creation of more jobs, but the pressing need is for more investment in job training programs to meet the skills gap.

Given the rapid expansion of the sector and the upcoming challenges in data analysis which itself is believed to open up the need for more specialized skills, job training and software development training programs are the only way to bridge the skill requirements in IT sector.

Software coding is one of the basic skills required in the IT industry. According to the App Association, 223,000 vacant coding jobs in the U.S. exist but there is a critical shortage of graduates who possess coding talent. Companies like General Electric invest in job training to teach coding to every new employee.

While the iOS app economy has generated more than a million jobs, there is a skills shortage of 500,000 in jobs related to software programming.

Moreover, Apple is expanding the scope and depth of its Advanced Manufacturing Fund. This attributes to big wins for companies such as Finisar; for them to the tune of $390 million.

They will use the bounty to enhance the product life-cycle of Texan factory-made lasers used in the newest caliber of iPhone technology as well as a new factory that could fill a national skills gap of 500 positions.

This BLOG is Sponsored by Midwest Cyber Center https://midwestcybercenter.org

OJT.com Schools Sponsor for the State of Missouri