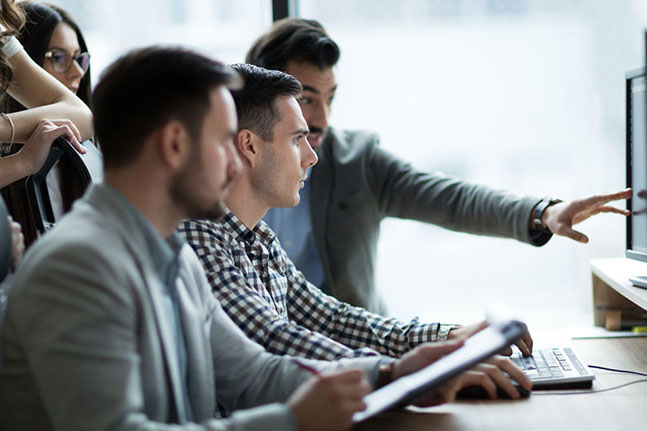 Closing Skills Gap Is a Must to Boost Made in America

The “Made in America” week concluded on July 22 where indigenously made products from 50 states across the nation were showcased at the White House.

In keeping with President Trump’s priority of putting “American workers first”, the week also highlighted the commitment companies like Leupold that is based in Beaverton, Oregon. Leupold provides employment for more than 700 American workers and has been doing so since 1907.

In the wake of the made in America week, an executive order on setting up an infrastructure advisory council was also signed by President Trump.

The council will make recommendations on various aspects of investing in infrastructure in the coming decade and focusing on technological innovations in the manufacturing and infrastructure sectors.

The increased focus on infrastructure development is based on the expected high-quality jobs that will be generated. Which, in turn, leads to a better quality of life and an improved economy.

In fact, the President called for removing two regulations for every new one introduced, making it easy to do business in America.

The ‘Buy American and Hire American’ order also furthers the cause of protecting the jobs of Americans by regulating the abuse of immigration laws and taxpayer funds.

Although unemployment dropped to 4.3% in May of 2017 which is the lowest it has been in a decade, it rose slightly in June to 4.4%.

The total number of unemployed people in the United States is 7 million and long-term unemployment which indicates those who have not held a job for more than 27 weeks was 1.7 million.

White House officials point out that although new jobs have been added, the skills gap accounts for nearly 8.6% of unemployment.  Employers have difficulty in finding the right person for the jobs.

The $200 million apprenticeship program that was signed by Trump is to address the skills gap particularly in sectors such as construction, public administration, transportation and manufacturing, steel, and machinery among others.

The program allows workers to earn while they learn on the job.

Surveys by Adecco show about 92% of business leaders do not believe Americans have the necessary skills at the required levels.

About 44% of the five hundred senior executives who participated in this survey believe Americans do not have the soft skills required that include skills such as creativity, communication, collaboration, and critical thinking.

Many of the participants see manufacturing as the sector that is most affected by a lack of skills or the skills gap.

Technology, engineering, and healthcare were the second in line that participants saw as most in need of skilled workers and training.

About 64% believed a lack of skills would result in lesser investment in U.S. companies, and 34% indicated the skills gap will impact product development and loss of growth opportunities.

A new CareerBuilder survey also pointed out that the gap in skills costs $1 million to companies every year.

There is also an increased gap in the number of jobs posted and the number of people hired in the U.S. according to Matt Ferguson, CEO of NewCareerBuilder.

Under the apprenticeship program announced by President Trump, in 2016, 505,000 people availed apprenticeships as per data from the Department of Labor.

More than 50% of these apprenticeships were in the construction industry while 35% were in the manufacturing sector.

Private and public partnerships from industry leaders and other training institutions is the need of the hour to effectively implement programs to fill the skills gaps in multiple sectors.