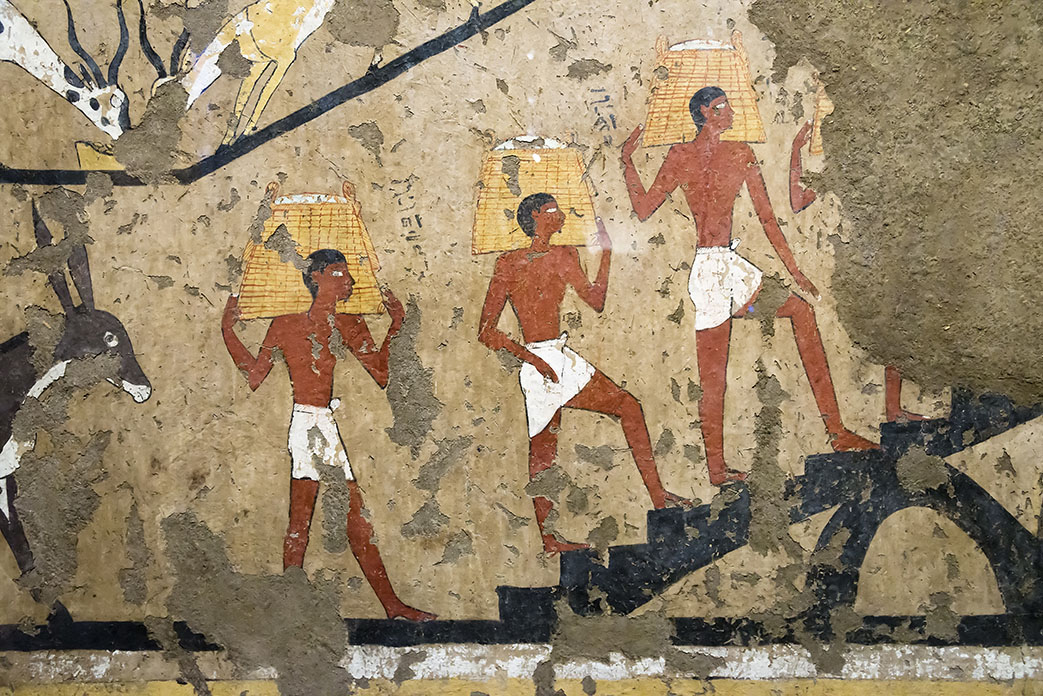 The History of On-the-Job Training

If you’ve come across this page, it’s likely you are already familiar with the term OJT. For those who aren’t, OJT is an internationally recognized acronym for On-the-Job training.

OJT typically affords career seekers the opportunity to “earn while you learn.” This means, that the career seeker can choose a profession that will not only teach them the skills for the job they desire but pay them while they are learning.

OJT has been around for a long time, but in the year 2019, employment seekers are becoming ever-more reliant upon OJT to provide them with the skills they need to pursue the career of their dreams.

With the value of higher education dropping and the costs rising, OJT has become an increasingly advantageous tool. Millennials and Generation Z are using OJT to acquire skills that lead to family-sustaining careers.

On-the-Job training has a long history because of its effectiveness in training job-forces of the past, present, and future. To gain a proper understanding of the value of OJT, it is good to understand its history.

OJT’s definition was first published in the dictionary between 1935-1940. The first recorded use of the acronym dates back to the first world war. At the time, it was used as a method of training new recruits for specific job duties.

But if we really take a look back in time, it’s safe to say the OJT method has been utilized much longer. Far longer than when it officially became an acronym with a meaning. 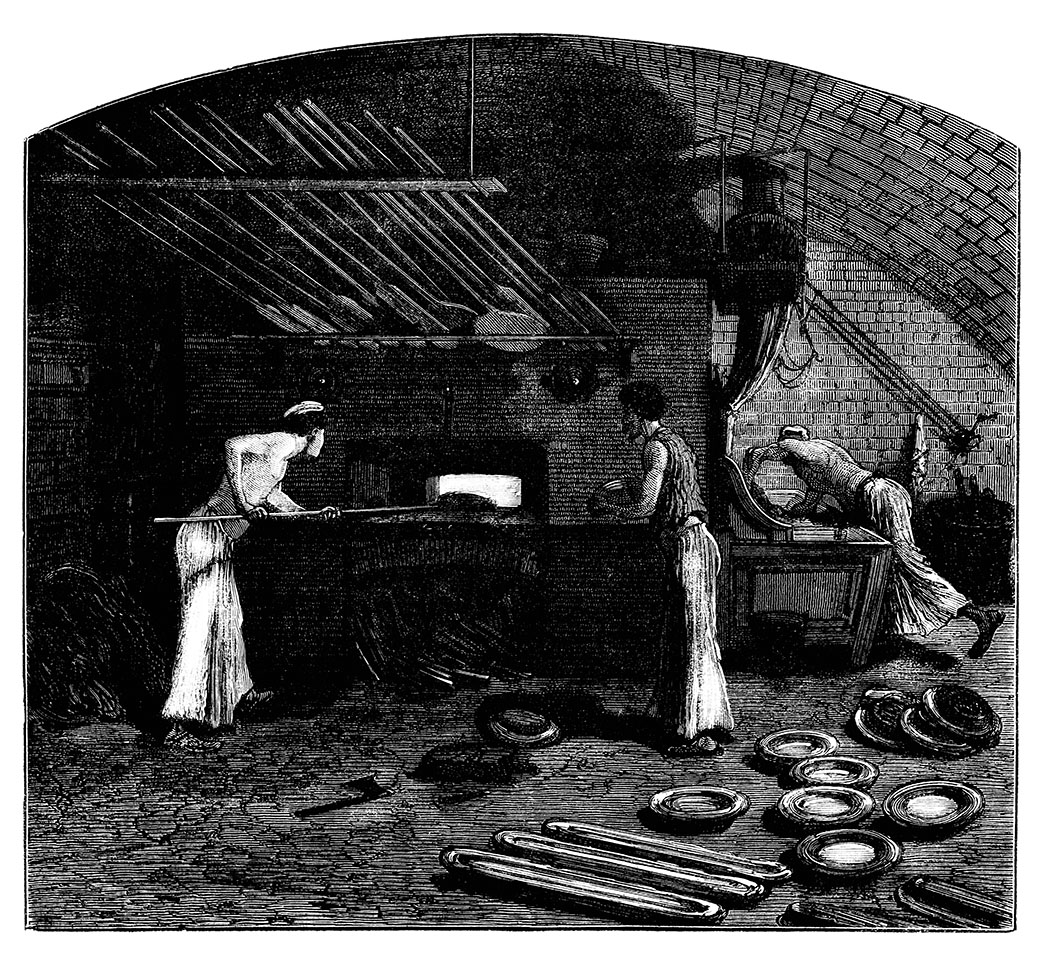 Taking a Look Back in Time

Now, OJT may have only become a frequently used term in WW1 but it’s not hard to ascertain that the OJT method has been around far longer than that.

What is an apprentice? Do apprentices get paid while learning their new trade?

Well, to answer the first question, an apprentice is someone who learns a trade from a skilled employer, for a fixed period of time at a low cost. See the correlation with OJT? The apprentice is earning while they’re learning!

Sure, it may be at a low wage, but it provides them with some income while simultaneously setting them up for their future career.

To answer the second question, whether apprentices always get paid, that heavily relies on the industry and the employer. But, typically, they do.

So, drawing the connection between an apprentice and OJT, and trying to determine the history of OJT, there’s another question to ask. When was the first apprenticeship offered?

Well, that’s difficult to pinpoint with precision because skills have been passed from elder generations to younger generations since the beginning of time. So, in the most rudimentary sense of the term, OJT has been around forever.

We can definitively say that the first apprenticeship/ OJT was recorded as taking place in ancient Egypt, Greece, and Rome.

Fast-forward millennia or two and we, know that indentured servants in the early Americas were apprentices, of sorts. One of the first recorded contracts was in the year 1640.

They agreed to a period of service, typically 8 years, often, in return from their transportation from Europe. At the end of their contract, the did also receive compensation. Usually, the compensation was comprised of money and suites of clothing.

Most of the earliest apprentices were leather workers, carpenters, shoemakers and needle makers. For complete and thorough history on apprenticeships, take a look at The History of Apprenticeships. 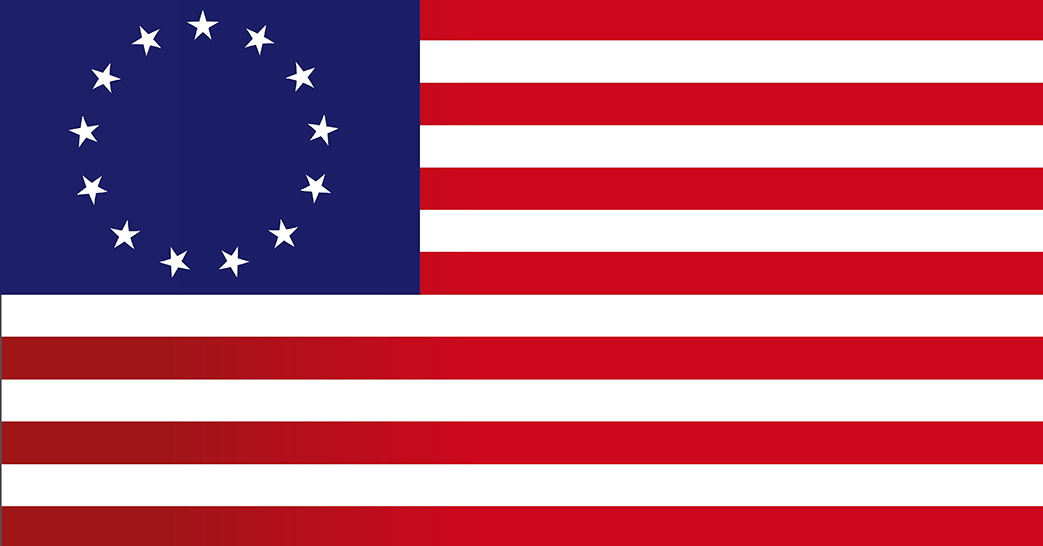 Ojt Continues to Train the Workforce of the Future

Here at OJT.com we have a collective belief that On-the-Job training isn’t merely a relic of the past used to evolve ancient civilizations. It’s a requirement of the here and now. And the future as well.

Surely, you’ve heard the old saying “If it ain’t broke, don’t fix it.” Well, OJT has always been a tool to advance the workforce, and now, the need for it is just as prevalent as it ever was.

That’s why we are in the process of bringing every On-the-Job training opportunity available, under one roof. We want current and future generations to always have a go-to resource to find OJT, near or abroad. Thanks for reading and stay tuned for a series of blogs that will take you from the ground up of constructing a building. And all the OJT available for those occupations.

I truly appreciate this post. I have been looking all over for this! Thank goodness I found it on Bing. You’ve made my day! Thank you again