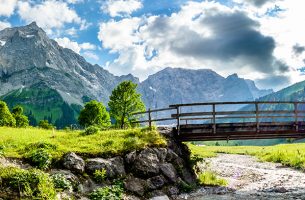 There is a Skills Gap In the State of Washington

Bridging the Skills Gap In the State of Washington The statistics are out there and the results are in: the state of Washington is facing a skills gap. This doesn’t only pose an economic risk for the here and now, but the future for the sate as well. Among Major Occupational Groups requiring a mid-level […] 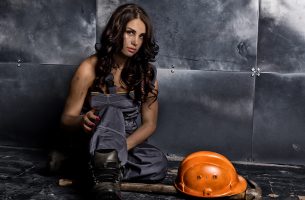 The Blue-Collar Resurgence in America

Top 10 Most Blue-Collar Friendly States in America The blue-collar resurgence appears to be more than a cyclical phenomenon. The United States’ global dominance in energy and manufacturing, the two of which are becoming increasingly intertwined, has sparked a wave of new investments from major domestic and foreign producers. The American edge in energy has […] 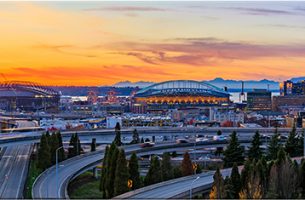